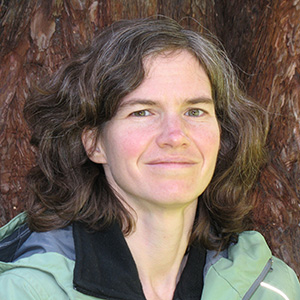 Frances Dickey works on and teaches about modernist literature and culture, especially poetry.  Most recently, she co-edited Vol. 3 of The Complete Prose of T. S. Eliot: Literature, Politics, Belief, 1927-1929  and the Edinburgh Companion to T. S. Eliot and the Arts.  In The Modern Portrait Poem from Dante Gabriel Rossetti to Ezra Pound, she examines the development of poetic portraiture in connection with painting from the 1860's to the 1920's, focusing on T. S. Eliot, Ezra Pound, and William Carlos Williams. She has also published articles on the poetry of Robert Frost, Walt Whitman, Elizabeth Bishop, and T. S. Eliot. She is currently working on sensation in T. S. Eliot's poetry, especially how his representation of sensation was shaped by the urban conditions of St. Louis. Her work on the correspondence of T. S. Eliot and Emily Hale is described in her blog and was recently featured in the BBC documentary T. S. Eliot: Into the Waste Land. She is an editor of the T. S. Eliot Studies Annual.

May the Record Speak: The Correspondence of T. S. Eliot and Emily Hale
Article 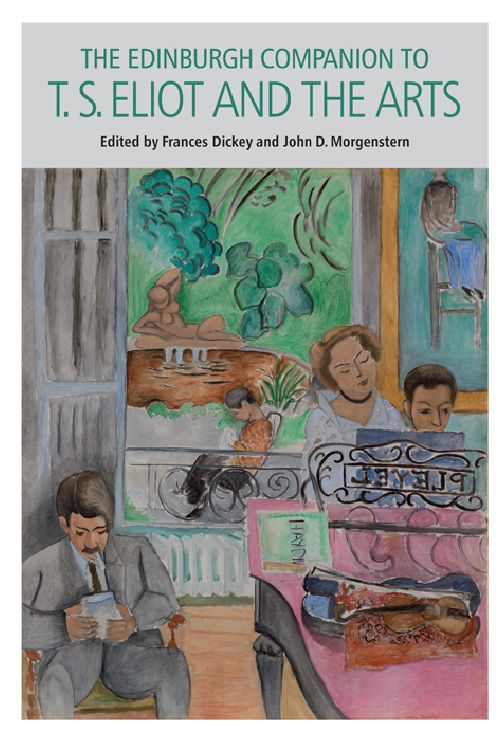 The Edinburgh Companion to T. S. Eliot and the Arts
Book 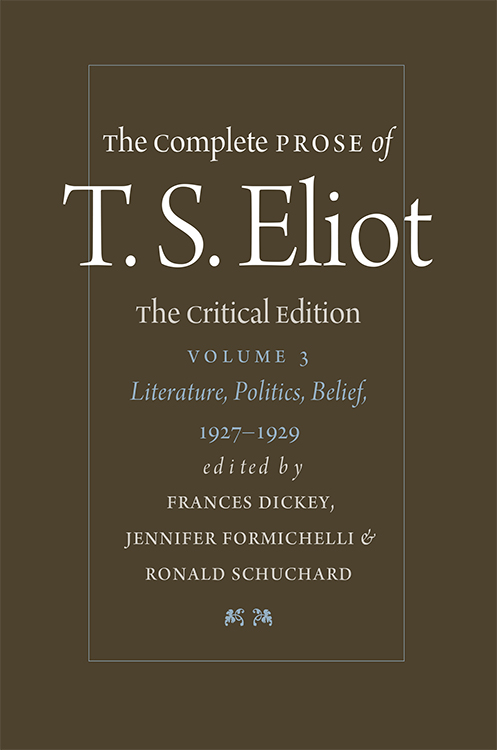 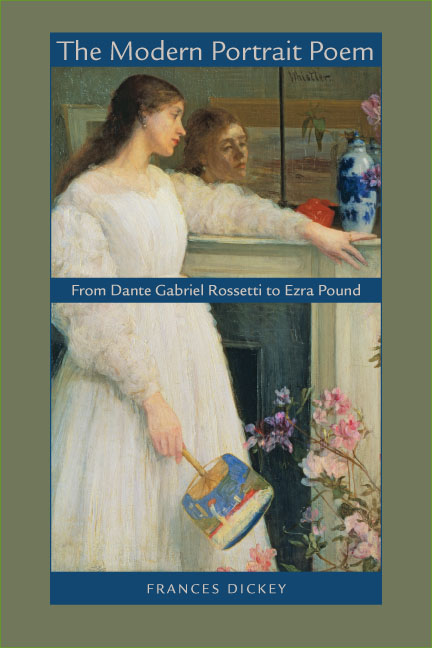