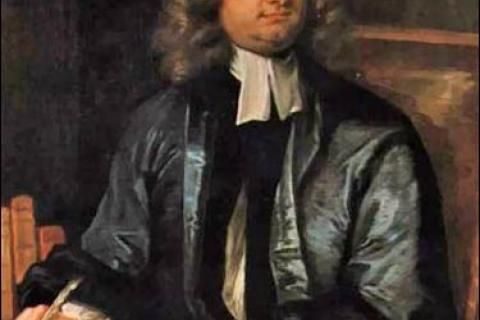 Restoration and Eighteenth-Century Studies at MU are anchored by tradition as the field thrives and grows. Current strengths of the program include literary and cultural studies on satire, the history of the book, and scholarly editing. Faculty members in the department have undertaken significant work on major authors from this period, particularly Jonathan Swift.

Stephen Karian teaches undergraduate and graduate courses on eighteenth-century satire, the history of the book, and other topics.

Noah Heringman occasionally teaches courses on aesthetic theory and other eighteenth-century topics in addition to his main field of Romanticism.

Ellis Library subscribes to three important full-text searchable databases that together cover the vast majority of material printed in Britain and in the English language during the long eighteenth century: Early English Books Online, Eighteenth-Century Collections Online I and II, and British Periodicals.

Ellis Library's Special Collections has much to offer those conducting research in Restoration and eighteenth-century British literature and culture. The Rare Book Collection houses a large collection of seventeenth-, eighteenth-, and nineteenth-century English tracts, referred to as the Howey Collection. Since the original purchase of Howey materials, the library has added other material to complement this specialty. Many of the items in this category are unique in the United States, and in some cases, MU has the only known copy. This collection is especially strong in works about English religious life and controversies. More than 200 texts deal with the Popish Plot of 1678. Anonymous pamphlets on a variety of political topics now attributed to Daniel Defoe are also available. Additional materials in the collection consider the Dissenting tradition, seventeenth-century trials, Restoration satire, and eighteenth-century art and architecture. Ellis Library also owns the microfilm set Eighteenth-Century Sources for the Study of English Literature and Culture, the microfilm set English Cartoons and Satirical Prints, 1320-1832, in the British Museum, as well as microfilms of eighteenth-century journals and magazines. Of special interest locally are the sermons and related works associated with St. Mary the Virgin, Aldermanbury, a church designed by Christopher Wren that was moved from London to Fulton, Missouri in the 1960s. 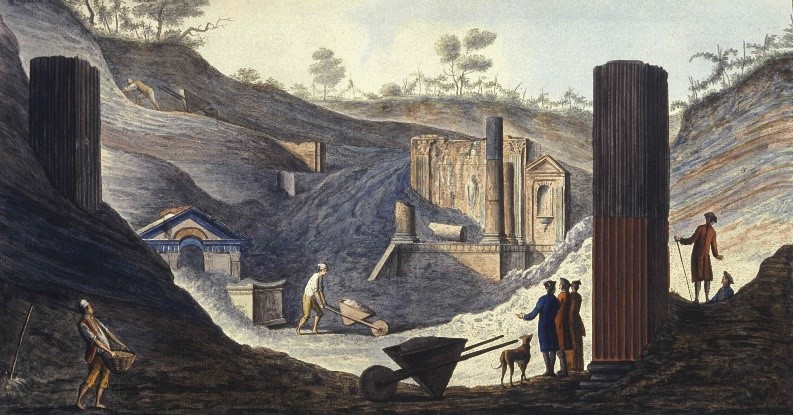 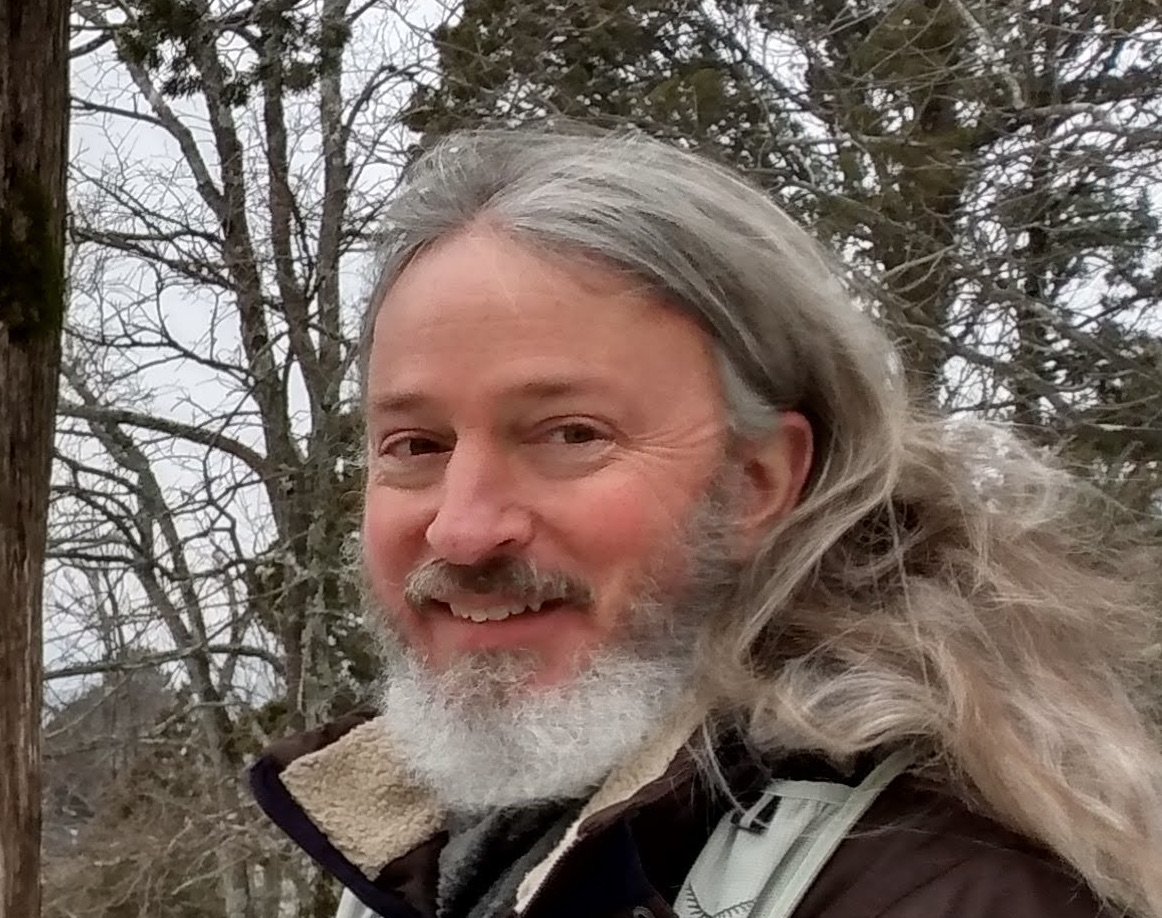 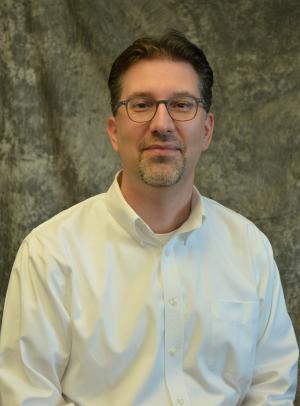