In the piece, entitled Lost Men, Found Women: Revisiting the New Hollywood, West shares her knowledge of how and why a growing trend in contemporary film-review writing has come to the fore.

Film scholars are beginning to focus on once-overlooked female protagonists in '70's films.

These works are now, "exposing elisions and biases, fetishes and abuses, and bringing female talent to the fore."

West also shares her own scholarly work by revisiting four films from 1972. Each movie was a box-office smash and critical favorite in its time, but failed to acknowledge critical female contributions.

Use this link to read her full article. 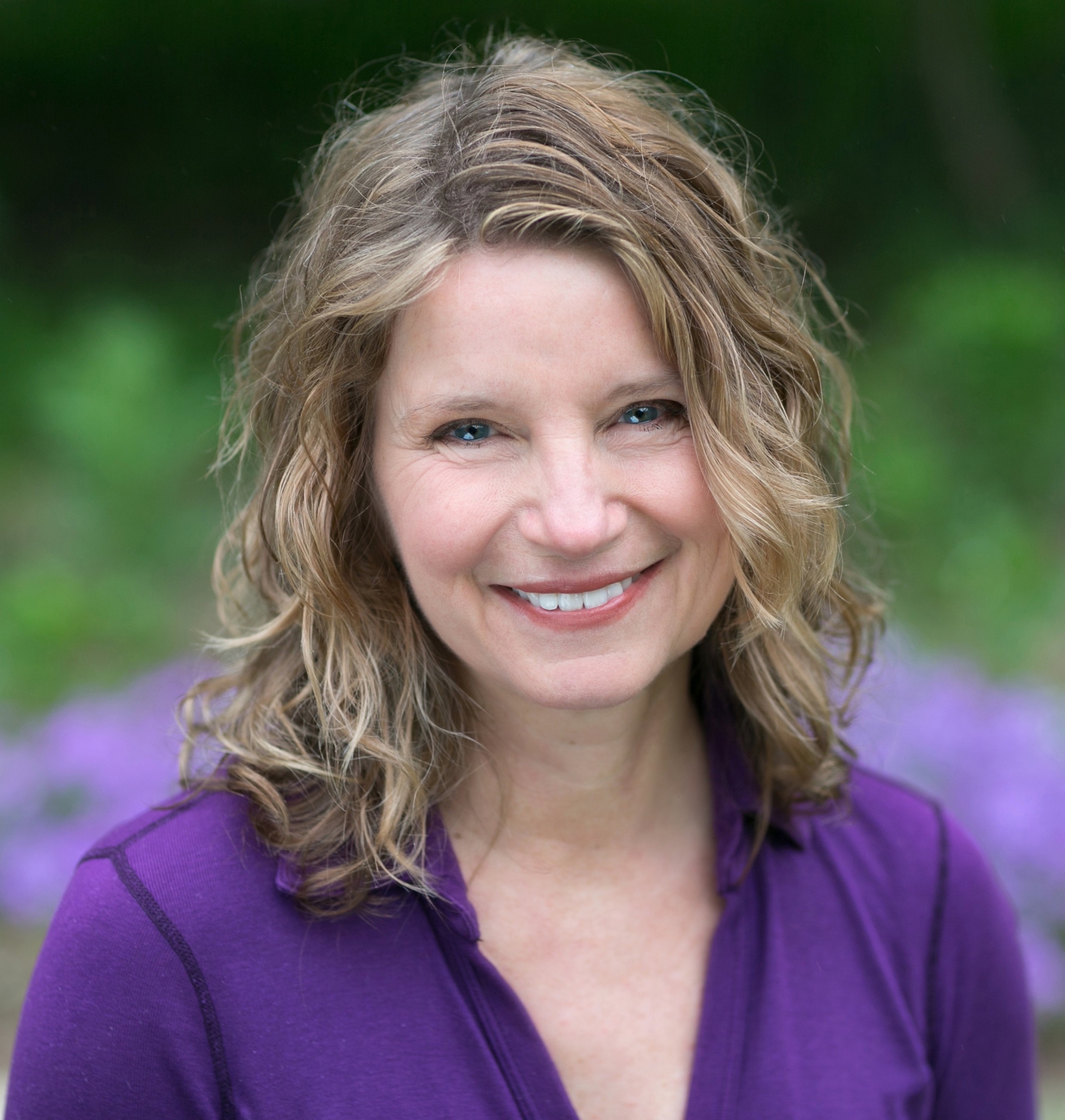