Tyrese L. Coleman is a writer, wife, mother, and attorney. Her debut collection of stories and essays, How to Sit, was published by Mason Jar Press in 2018 and nominated for a 2019 PEN Open Book Award. Her work has appeared as a notable in Best American Essays 2018 and 2016 and nominated for a Pushcart Prize.

Tyrese often writes about issues relating to motherhood, family, and pregnancy. Her essays have appeared in Buzzfeed, Brain, Child Magazine and is an occasional contributor for Rewire News.

She also writes memoir and personal essays. Her work has appeared in Black Warrior Review, The Kenyon Review, Literary Hub, Washingtonian Magazine, The Rumpus, and elsewhere. She also conducts interview for Electric Literature and writes reviews for Atticus Review.

Tyrese grew up on a dirt road in Ashland, Virginia, the self-proclaimed “center of the universe.” She received her masters in writing from Johns Hopkins University and a B.A. in English Language and Literature from the University of Maryland in College Park. A member of the Maryland State Bar, she received her J.D. from the University of Baltimore.  She lives in the Washington D.C. metro area but is a country girl at heart. 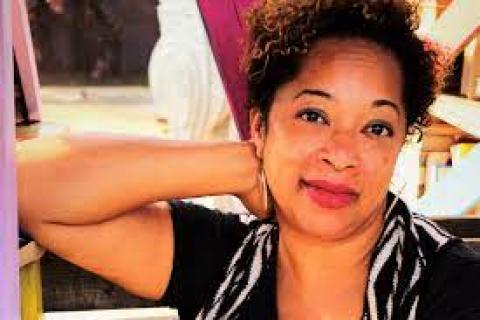