The research interests of our three primary faculty in early modern literature and culture reflect the diversity of current scholarly approaches to the Renaissance and seventeenth century.  Teaching a wide range of courses on early modern literature, David Read focuses in his research on colonial writing and the connections between America and England in the sixteenth and seventeenth centuries. Anne Myers studies and teaches seventeenth-century literature, including religious literature, poetry, historiography and Milton. She has special interests in the representation of architecture and historical writing in sixteenth- and seventeenth-century England. William Kerwin teaches courses in Shakespeare and other Elizabethan and Jacobean dramatists; sixteenth-century literature, especially poetry; and film adaptation of Shakespeare. His research interests include Renaissance drama in the context of medical history and sixteenth-century satiric poetry. Lee Manion studies late medieval and early modern literature, especially romance, epic, Arthurian literature, Chaucer, and Shakespeare. Graduate students here have an exceptional opportunity for close work with faculty as they explore the rich literary and critical traditions in the period.

Graduate students at MU have a wide range of teaching and research opportunities. Advanced students here can teach literature courses and may team-teach with a professor. MU is a member of The Center for Renaissance Studies consortium at the Newberry Library, which provides many opportunities for students to travel to Chicago to attend workshops, lectures and performances. A graduate minor is available in Medieval and Renaissance Studies, an interdisciplinary program that involves faculty and graduate students from multiple departments and fields. In addition to a strong collection of contemporary monographs and journals, MU's Ellis Library has recently acquired access to Early English Books Online, a database compiling electronic images of every page of at least 125,000 books published in England between 1475 and 1700. We are pleased to be able to offer our graduate students this invaluable tool, which has become increasingly central to historical work in Renaissance scholarship. Our graduate students have also been active at national and regional conferences, presenting papers at a national Milton meeting and the annual conferences of the Shakespeare Association of America and the Sixteenth Century Society. 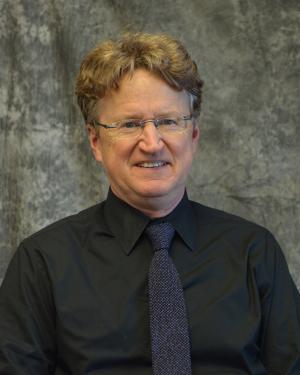 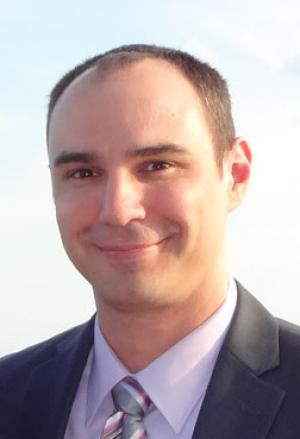 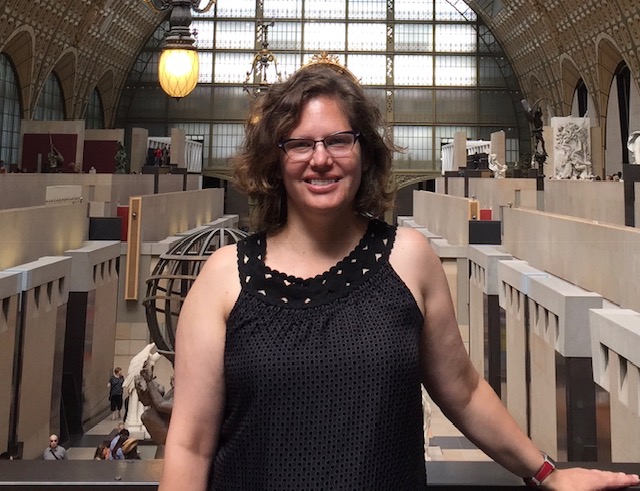 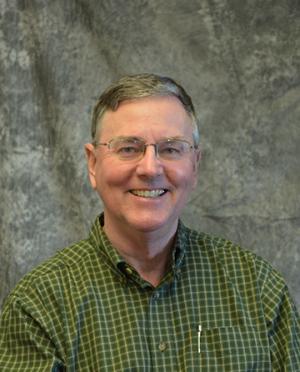