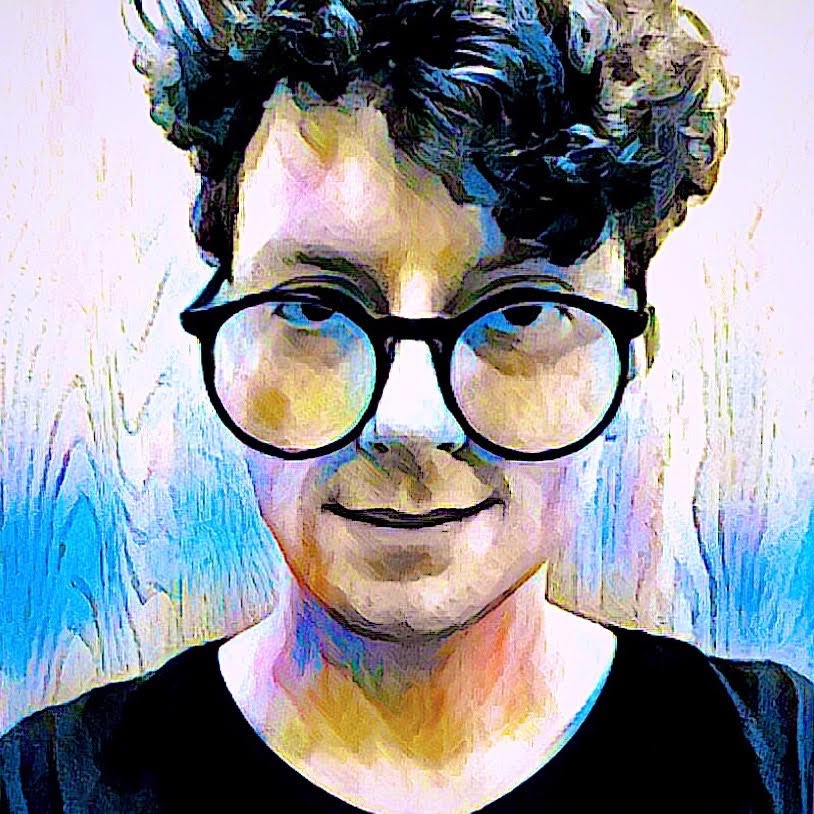 Pronouns: he, him, his; they, them, theirs

Erick Burdock, once voted most likely to succeed in his graduating class, lives up to this title by reading late into the night and waiting for the voices. Fond of film and queer theory, his research interests include: representations of queerness in gothic literature and film adaptations, as well as dark humor, symptomatic versus surface reading, and the television sitcom. He wrote his MA thesis on asexuality in the films of Alfred Hitchcock and is currently engaged in pedagogical pursuits, designing multimodal courses that fixate on female stardom in Hollywood and female monsters in film and literature.