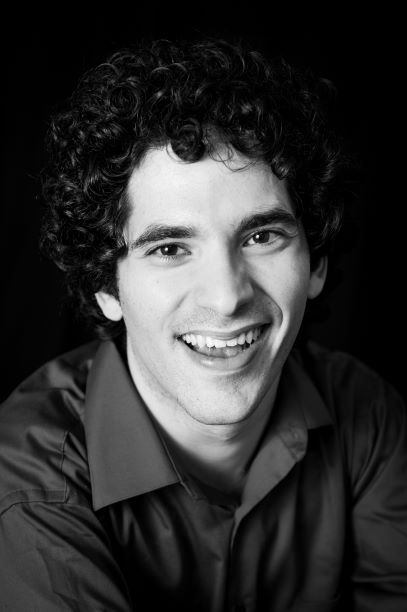 Bachelor of Arts from Kenyon College (2014)

Jordi Alonso is a PhD candidate studying English, Classics, and the cultural translation of nymphs and fauns in anglophone literature of the long nineteenth century. His research interests include: early modern and 19th century Latin stylistics, feminist readings of Neoclassicism, historical poetics, and the meeting points between sexuality, translation, classical literature, and ecocriticism, particularly in the long nineteenth century.  He is currently working on his dissertations, both critical and creative, and in his spare time he is applying to grad school for yet another degree, in Classics this time. Inspired by a class on women Latinists he took in the summer of 2020, he is transcribing a book of Latin poems by the early-modern Neapolitan working-class poet Martha Marchina. This book, published in Rome in 1662, has been out of print almost since its first publication and the poems have never been translated into English or re-issued in Latin.